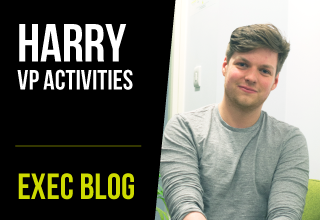 Let’s start with a bit of context. NUS zones is a conference run by the National Union of Students (NUS) for officers and staff from unions around the country to: attend, build on their knowledge, learn about the new things from NUS, and network with one another. This year it was held in November and your SU Exec Team went along.

When signing myself up for this year’s zones, I was thinking that it would be very much the same as last year, idealistic, a lot of talk and not much useful information to take away. Upon arrival we were told that they had found a new way of delivering the conference and I'm happy to say that it was really good. The workshops they ran and the people that were there created a very positive learning experience that I got a lot out of.

During the workshops we were given the task of addressing the issue of increasing political awareness of students. As a union we do want to increase the political awareness of our students, so I thought this would be a fantastic way of getting some useful ideas down and to develop them. Straight away I noticed an improvement from the NUS through the debate we had in the workshop. Even though people disagreed with each others’ viewpoints, we discussed our reasoning behind it.

From this session there were some brilliant suggestions including: having student media report on the outcomes of Student Council and what the Exec Team are doing while in office. I’m now going to be supporting BeMedia, our student media society, in making these suggestions a reality at Leeds Beckett.

We also talked about terminology in political messages, especially to students who have had minor engagement, or none at all. The initial thought was that terminology can be a huge barrier, so if it is presented to them in a less intense format they are more likely to engage. All messages, including political ones, from our SU aim to be inclusive and accessible by all.

In future we could see an increase in political awareness within our university, which could lead to more people putting themselves for roles like mine in the main elections. At NUS Zones, I met some great people, who, I’m happy to say, formed amazing friendships with. It’s always a great opportunity to learn first-hand from others’ experiences and points of view. 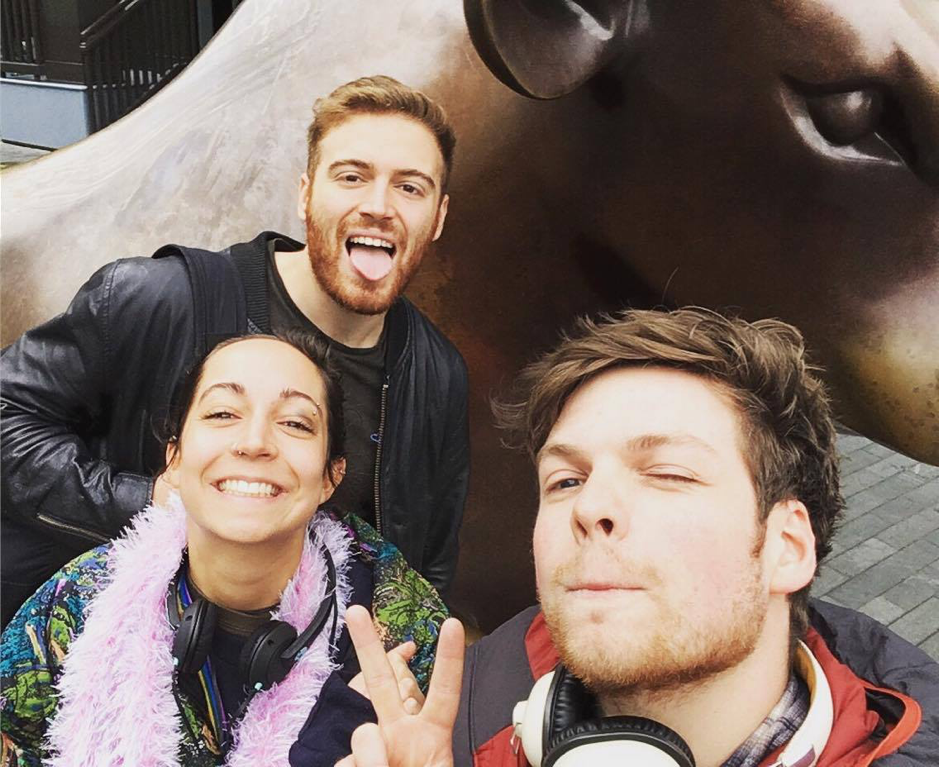