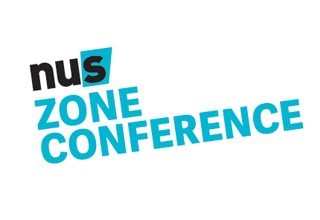 We are proud to announce that Joe Murray, Students’ Union President, has been elected to sit on the Union Development Zone Committee for 2016/17.

This is the first time in four years that a Leeds Beckett student has held an elected position in the National Union of Students, as well as this being the first time ever to be elected to this particular position.

The committee seeks to hold the NUS Vice President, Richard Brooks, to account and support his work on a national scale.

Joe Murray said that “I went for the role as I want to ensure that the student voice is heard and prioritised for the year ahead.  I will make sure that the work of the NUS Vice President Union Development, is enacted with students’ best interests at heart, by working closely in the development of NUS and guaranteeing that Students’ Unions nationally are receiving all the support on offer. I want to make a difference, for all Leeds Beckett students and for every single student nationally.”

Joe was elected onto the committee alongside five other HE Students’ Union Elected Officers: